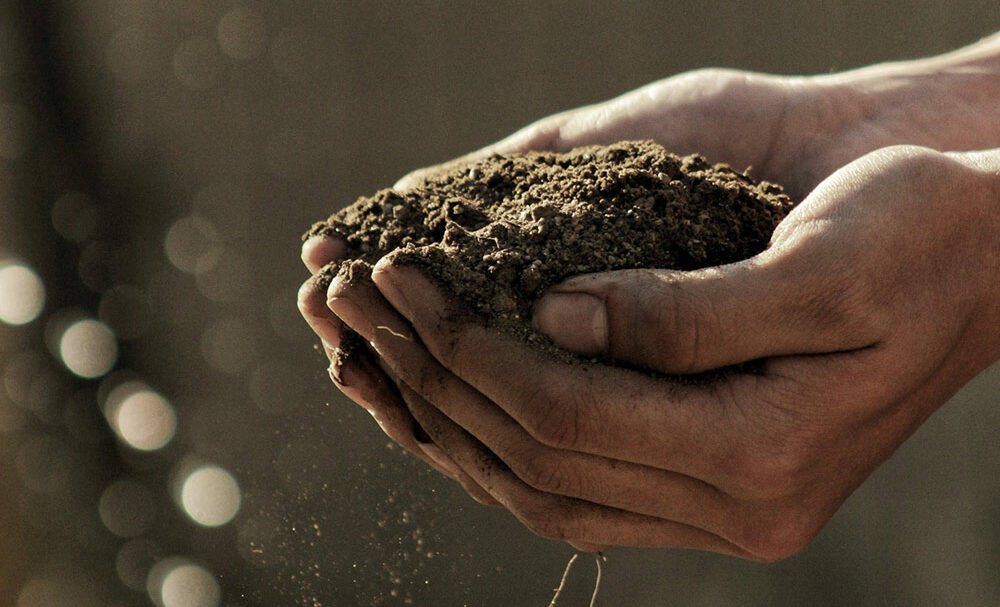 A double doozy came in the news with Chevron expanding their JV partnership with Brightmark on their dairy biomethane renewable natural gas work together, and then bp and CleanBay Renewables’ new 15-year agreement where bp will buy RNG processed from poultry litter and sell it as fuel for the U.S. transportation sector.

In today’s Digest, all about the poultry poop and dairy doodoo plans, what CleanBay Renewables, bp, Chevron, Brightmark, had to say about it, ExxonMobil’s take, what this all means, and more.

Let’s start with the bp, CleanBay Renewables RNG news since that’s a brand-new agreement and with more than 14 million tons of chicken litter produced each year in the United States alone, the feedstock is aplenty. bp and CleanBay Renewables announced a 15-year agreement where bp will purchase renewable natural gas processed from poultry litter – a mixture of manure, feathers and bedding – and sell it as fuel for the US transportation sector.

No matter how you look at it, big oil companies are teaming up with biobased companies like Brightmark and CleanBay to support more sustainable fuels. Sure, we’d like to see more action and more money from the big guys, but something is better than nothing. Tackling both the huge animal waste issue that the U.S. has from all those chickens and cows, while getting some RNG and renewable fuel out of it is a move in the right direction. We hope to see many more projects like this in the future being backed up by those that have the means and money to do so, like the bp’s, Chevron’s, and ExxonMobil’s of the world.