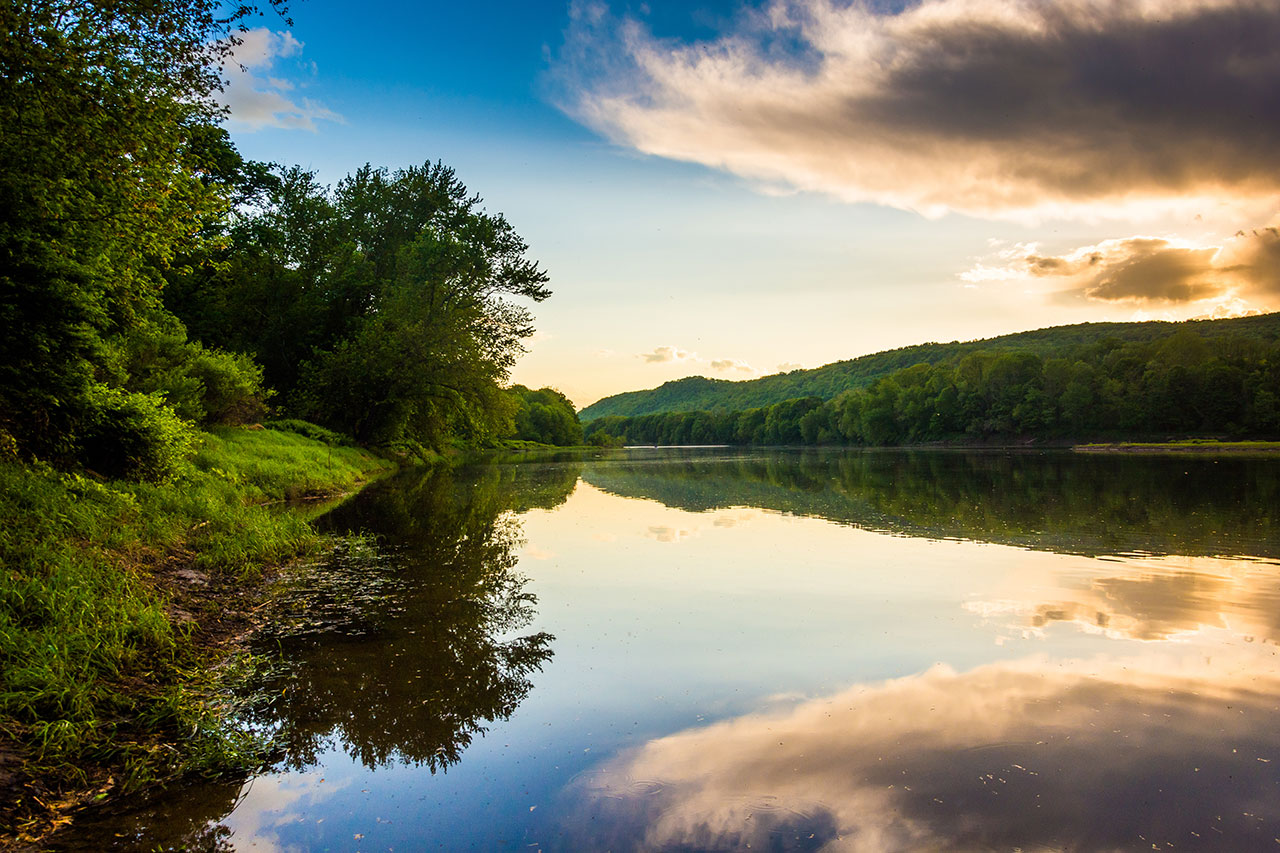 By Maura SeikalySeptember 7, 2021No Comments

Renewable natural gas is a growing energy source in the energy transition — Chevron also extended an RNG partnership on Tuesday — since the feedstock, often cow manure, would have released significant greenhouse gas emissions into the atmosphere if it was not used in the anaerobic process.

In this agreement, BP will buy the RNG from CleanBay and sell the fuel to its customers, initially in California. The state’s Low Carbon Fuel Standard provides incentives to reduce the carbon intensity of the transportation sector, given that vehicles fuelled by RNG are estimated to produce 95% less lifecycle greenhouse gas emissions than vehicles fuelled by gasoline or diesel, according to the US Department of Energy.