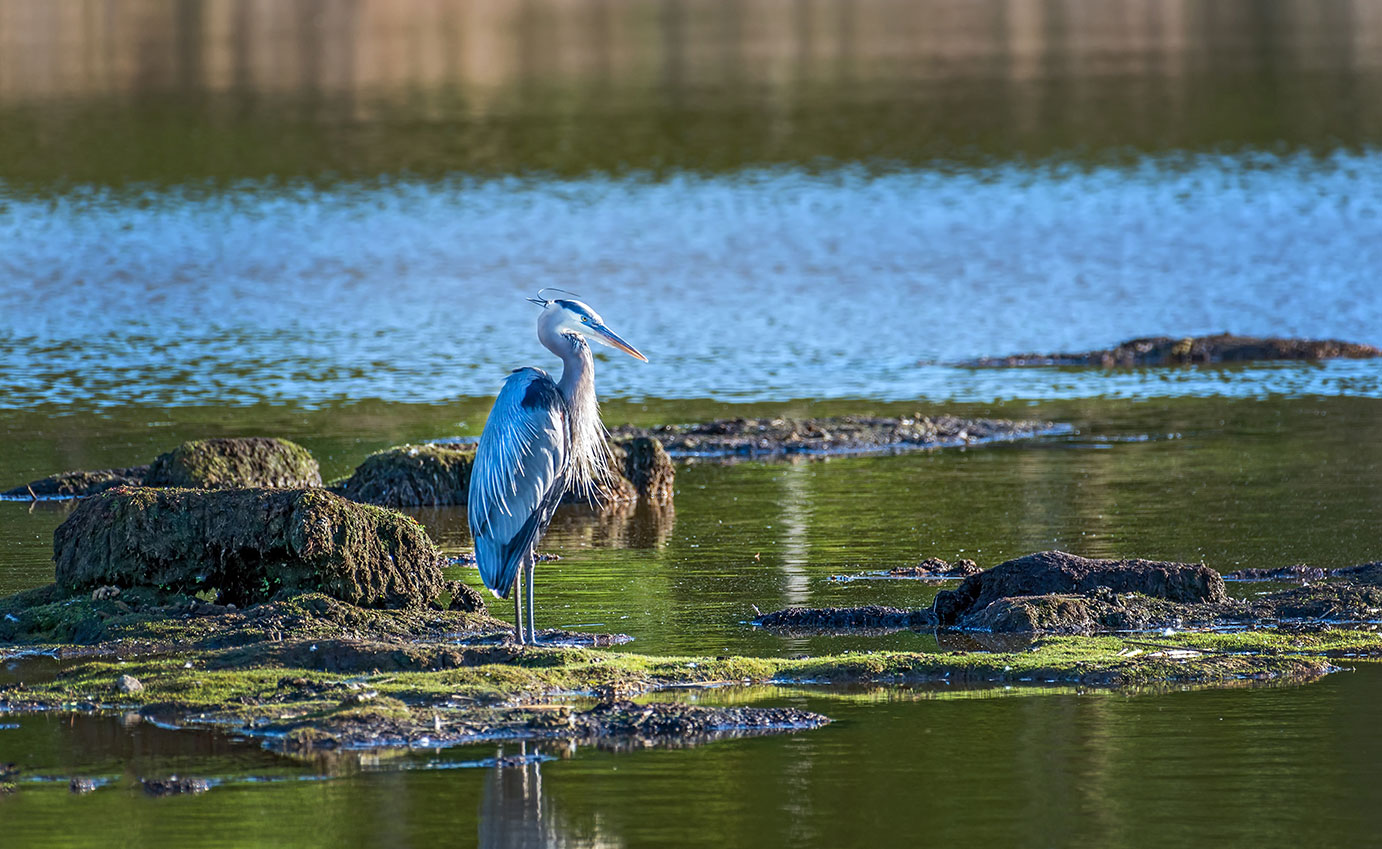 When asked how big he wants his company to be in the renewable gas market, Chesapeake Utilities President and CEO Jeff Householder offered an observation: “You’re the 95th person that’s asked me that question in the last two days.”

“Fundamentally, we like to think of the projects that we would be engaged in as solving a local problem or a local issue, addressing … an environmental concern locally,” Householder said.

On the Delmarva Peninsula — in the heart of Chesapeake’s business — the local problem that needed attention was waste from poultry farms. Nearly 1,300 chicken growers raised 540 million chickens in 2020 on the peninsula, which comprises much of Delaware and parts of Maryland and Virginia.

Initially, Chesapeake Utilities was not pursuing RNG initiatives, according to Householder. The company was instead looking at opportunities to address chicken waste to help avoid methane pollution and mitigate the well-documented problem of runoff from poultry farms into the Chesapeake Bay. Around that time, Bioenergy DevCo and CleanBay Renewables were seeking to deploy anaerobic digesters to process methane waste from chicken litter into biofuel.