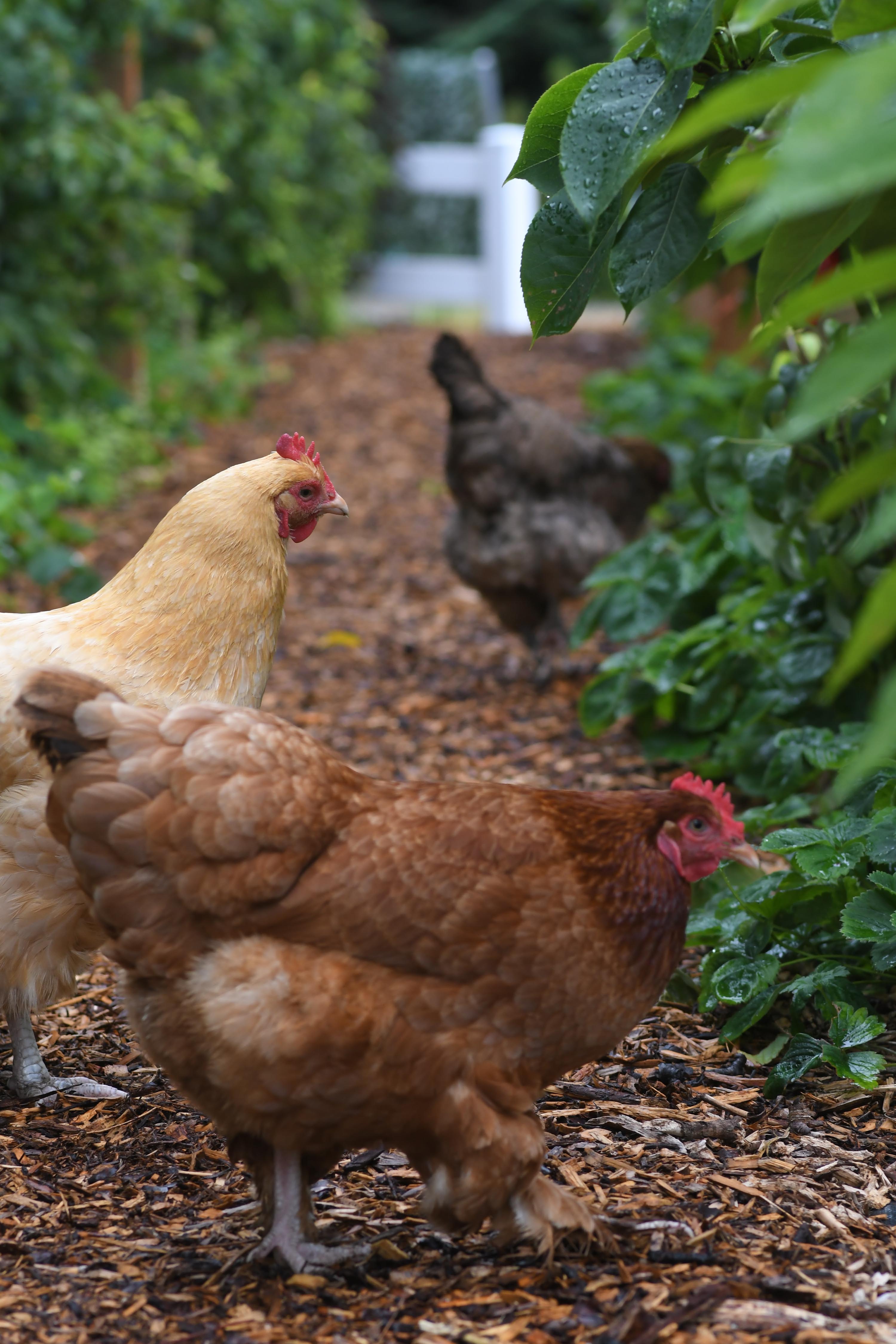 A new report on the relationship between poultry farms and nitrogen pollution underscores the poultry industry’s role in contributing to poor water quality in the Chesapeake Bay. The study’s overall calculation of nitrogen pollution entering the bay from the poultry industry’s ammonia emissions (12 million pounds annually) is about 14 percent, or 1.4 million pounds, higher than the total suggested by estimates from the Environmental Protection Agency’s Chesapeake Bay Program.

When counting nitrogen emissions from both poultry manure runoff and from ammonia released as a gas, the study reports that the more than 1 billion chickens and turkeys grown annually in the bay region contribute about 24 million pounds of nitrogen to the Chesapeake Bay each year.